Yellowbud Solar Project is a 274 megawatt (MW) project currently under construction in Ross and Pickaway counties, Ohio. In September 2022, a $1 million community fund pledge was announced for the project. 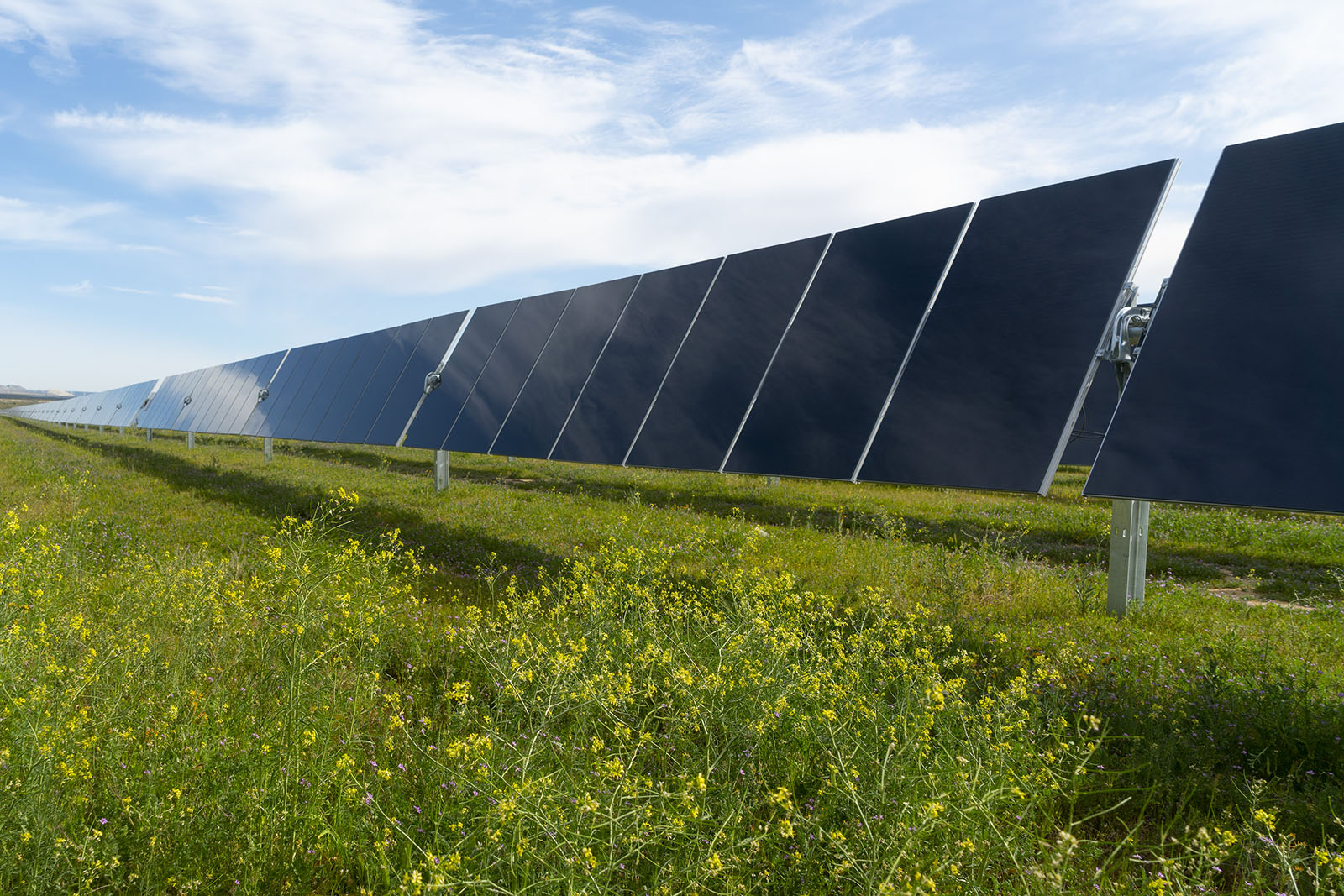 “Wild Springs represents a continuation of our leadership in renewable energy and economic development in the state of South Dakota,” commented Blake Nixon, President, National Grid Renewables. “Our Crocker Wind Farm located in Clark County began operation in 2019, and now with Wild Springs, we will have nearly 330 MW of clean energy projects in the state, all of which contribute significantly to the tax base, as well as the local communities that host the projects.”

Wild Springs is anticipated to begin commercial operation in 2023 and is currently poised to be the largest solar energy project in the state of South Dakota. Once operational, Wild Springs is projected to avoid 190,000 metric tons of carbon dioxide emissions annually and is estimated to produce $12 million in new tax revenue throughout the first 20 years of operation. Unique to National Grid Renewables, Wild Springs anticipates donating over $500,000 during the first 20 years of operation to the local community through a planned charitable fund.

Minneapolis, MN (September 28, 2022) – Today, National Grid Renewables announced its pledge to donate over $1 million to the Ohio communities of Ross and Pickaway Counties through its 274 megawatt (MW) Yellowbud Solar Project (Yellowbud or the project). Yellowbud will support the Yellowbud Community Fund via annual donations of approximately $54,800 over a twenty-year period and will work with The Chillicothe-Ross Community Foundation (CRCF), a local nonprofit organization, to distribute the funds.

The Yellowbud Community Fund donations are available via grant application for schools, government agencies, and charitable 501(c)3 organizations located in Ross and Pickaway Counties. CRCF will facilitate and manage the grant application process on behalf of Yellowbud. The Yellowbud Community Fund will gift its first donation from Yellowbud approximately one year after the project reaches commercial operation. Yellowbud, which is currently under construction, is anticipated to begin operation in 2023 and intends to make its first annual donation in 2024.

“Giving back to our project communities is core to our business values, and we are excited to be able to support the community members in Ross and Pickaway Counties through the Yellowbud Community Fund,” stated Blake Nixon, President, National Grid Renewables. “With the Yellowbud Community Fund, National Grid Renewables has now pledged over $8 million in charitable funding.” 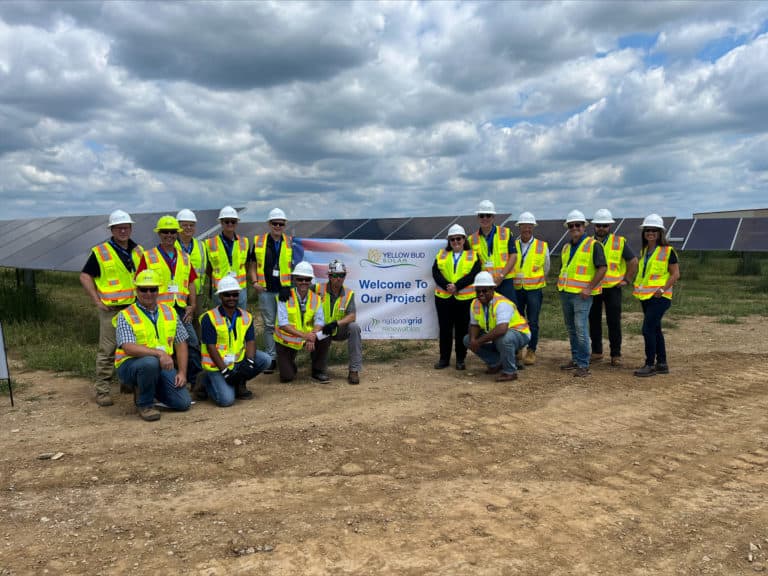 Customers, partners, and community members first assembled for a tour of National Grid Renewables’ Yellowbud Solar Project, a 274 megawatt (MW) project located in Ross and Pickaway counties, Ohio that is currently under construction.

Event guests were then invited on a tour of the First Solar manufacturing plant in Toledo, where attendees learned how First Solar modules are built, packaged, and shipped. Experts from across the industry discussed solar energy projects and the benefits they offer the economy.

“First Solar joins National Grid Renewables in celebrating a remarkable Midwestern project that sources modules that utilize U.S. technology to benefit the local community with renewable solar energy,” said Georges Antoun, First Solar’s Chief Commercial Officer. “A testament to the value of American solar manufacturing, the project exemplifies a sustainable energy model for the future of Ohio – as well any community that wishes to spur job growth, economic impact, and renewable energy security. The Yellowbud Solar Project is a fantastic achievement for the community, and First Solar is proud to have supplied our responsibly sourced modules to support its success.”

“We appreciate the opportunity to join National Grid Renewables in commemorating American Clean Power Week and to see the incredible progress that has been made to further utilize solar power in Ohio,” said Mike Gammill, Vice President for Kiewit Power Constructors Co., the Engineering, Procurement and Construction (EPC) contractor for the Yellowbud Solar Project. “We are proud to serve as the EPC contractor and to contribute to the ongoing innovation and collaboration that is driving its success.”